At the end of 2020, DAFilms launched a new platform in Asia. Given the platform’s origins in the 7-festival Doc Alliance as well as its recurring collaborations with European and North and South American festivals in general, it seemed only natural that this new Asian iteration would forge a similar path in new regions. And of all the festivals in South East Asia, few can claim to be quite as essential to both Asian and world cinema as Jeonju IFF. DAFilms is happy to announce that its first festival collaboration on the Asian continent is with Korean’s most important film festival, bringing a crop of films hand-picked by festival programmers to Asian and world audiences via DAFilms. This first focus on Korean film via Jeonju is a significant step in the direction of bringing locally-curated Asian and Korean films to international viewers, something LKFF has itself been engaged in since the start of its mission. This particular selection combines many different kinds of works, spanning history, politics, dance, art, UFOs, and domestic drama, giving a flavour of the sheer breadth of Korean film and television today, as well as hinting at the future of festival collaborations at DAFilms, which will cover a similarly broad sweep. 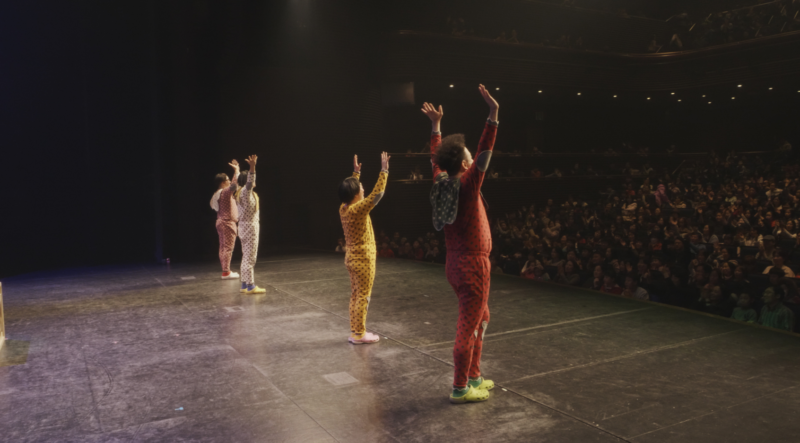